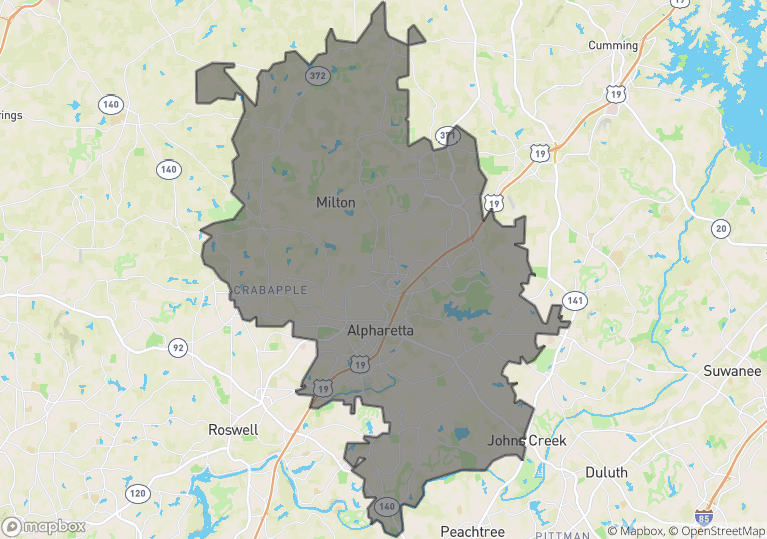 A quick view of the most influential metrics in Alpharetta.

Alpharetta, Georgia is a prosperous suburb of Metro-Atlanta and is located in northern Fulton County. The history of Alpharetta, Georgia dates back to the 1830’s. On December 11, 1858, the city of Alpharetta was founded. Alpharetta is one of the fastest growing communities in the South. Its environment is ideal for families, enjoying an outdoor lifestyle and is known for its thriving businesses.

Alpharetta’s population continues to grow and according to the 2010 census, Alpharetta is the 6th fastest growing city in America with a population of 57,551.

Alpharetta is just 29 miles from Hartsfield Jackson International Airport, approximately a short 30 minute drive, Alpharetta is an amazing place for commuters to reside. Alpharetta has been awarded several accolades over the last few years including being featured by Forbes Magazine as “America’s Best Place to Move” in 2009, and the “7th Most Friendliest City in the Nation”.

Amenities within Alpharetta are never ending! Recently the Avalon opened off of exit 10 on Highway 400. The Avalon is an 86 acre outdoor shopping mall that features high-end shops including GAP, Pottery Barn, Anthropologie, Janie and Jack, Kendra Scott, Orvis, Whole Foods, and many more shops and restaurants. Discover Historic Downtown Alpharetta off of Main Street for unique shops, quaint boutiques and fine dining. North Point Mall is a premier shopping mall and home to more than 100 major retailers, including the only American Girl Boutique and Bistro in Georgia, an innovative LEGO store, along with Macy’s, Von Maur and Dillard’s. Windward Parkway features wonderful fine dining along with several shopping centers.

Home prices in Alpharetta are on the rise and the housing market has shown an increase in sales over the last several months. Contact me today to make Alpharetta your new place to call home.

View our selection of available properties in the Alpharetta area.

Check out the latest demographic information available for Alpharetta.

Get to know Alpharetta better with our featured images and videos. 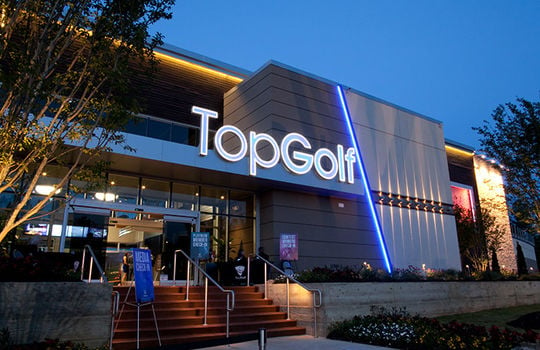 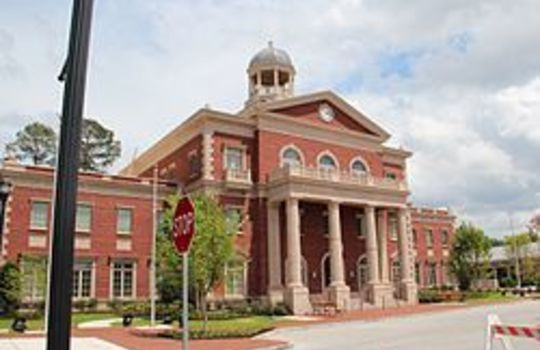 Learn more about schools near Alpharetta complete with ratings and contact information.

The Best in Alpharetta

Browse through the top rated businesses in the most popular categories Alpharetta has to offer.