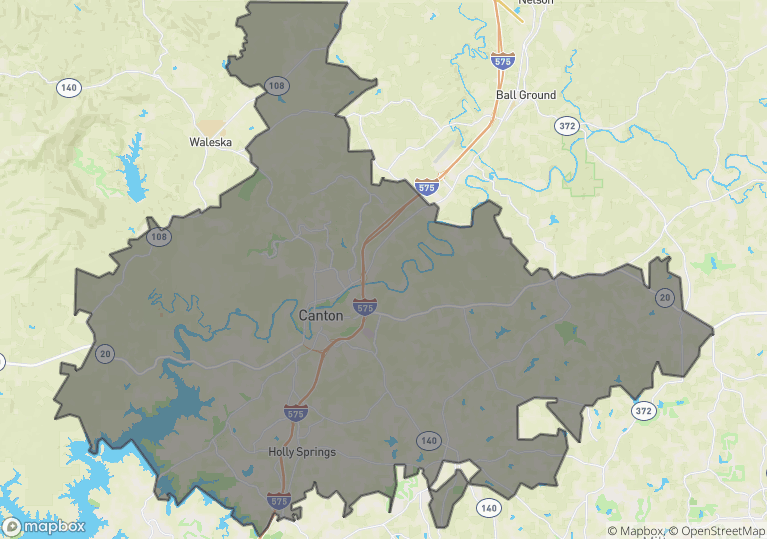 A quick view of the most influential metrics in Canton.

Located in the foothills of the Blue Ridge Mountains, the site where Canton would be founded lay in the heart of the Cherokee Nation. During the first 100 years of Georgia’s history, Northwest Georgia was generally considered “Indian Country” and was bypassed by settlers going West. Georgia had made a treaty with the federal government in 1802 shortly after the Revolutionary War to relinquish its Western Territory (it claimed the Pacific Ocean as its western boundary) in exchange for the removal of all Indians within its boundaries. Although other tribes had been removed, the Cherokee remained. Since this was the heartland of the Cherokee Nation, the state and nation were reluctant to disturb them. But following the Georgia Gold Rush in 1829, European-American settlers ignored the Indian problems and began to move into the area north of Carrollton and west of the Chattahoochee River and named it Cherokee.

Many members of the Cherokee Nation moved west in 1829, but the majority stayed until removed by federal troops sent into the area during the summer of 1838. The remaining Cherokee were gathered and held in forts until the removal could be completed. Present-day Cherokee County had the largest and most southerly of these forts, Fort Buffington, which stood 6 miles (10 km) east of Canton. Today nothing stands to identify its timber structure, but the area is marked by a large piece of green Cherokee marble quarried near Holly Springs. By autumn of 1838, the federal troops had accomplished their mission, and the Cherokee at Fort Buffington were marched off to join other groups on the infamous “Trail of Tears,” a lengthy march in worsening winter weather to Indian Territory west of the Mississippi River.

The new settlers chose a site for a permanent county seat and courthouse in 1833, naming it “Etowah”. The name was changed to “Cherokee Courthouse” in 1833. In 1834 it was changed to “Canton” (pronounced cant’n), after the Chinese city of Guangzhou, which was then known in English as Canton (pronounced can tahn). The name was chosen because a group of citizens had dreams of making the Georgia town a center of the silk industry, which was concentrated in China at the time. Though Canton never became a significant silk center, it did become a successful manufacturing community.

View our selection of available properties in the Canton area.

Check out the latest demographic information available for Canton.

Get to know Canton better with our featured images and videos. 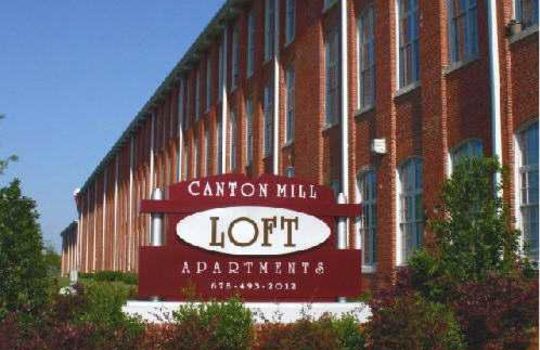 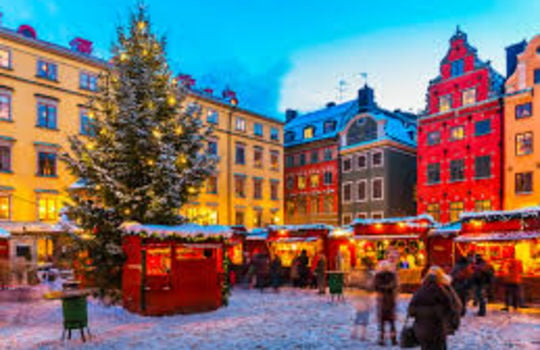 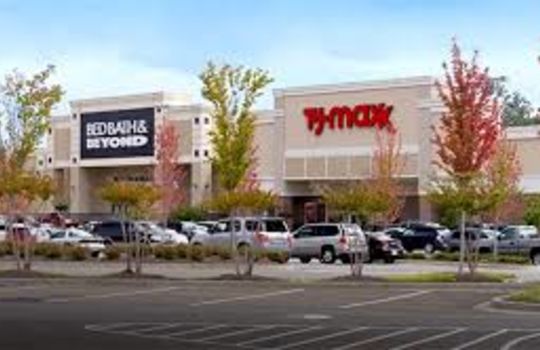 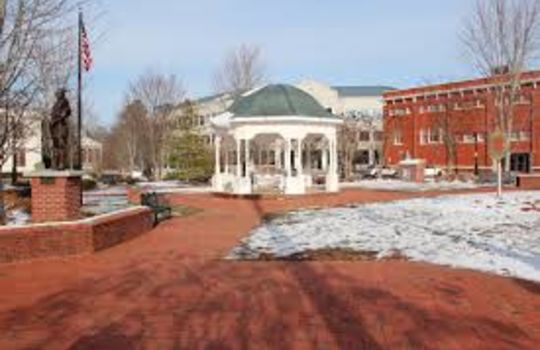 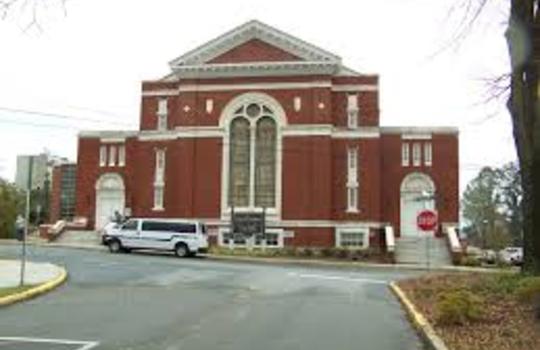 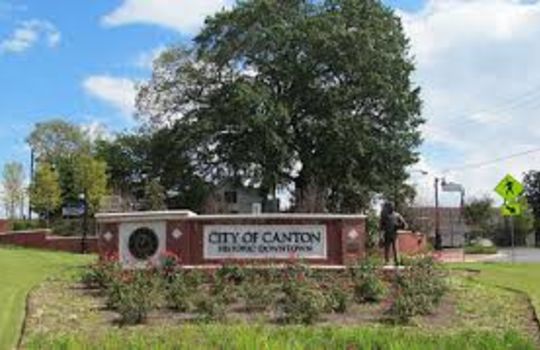 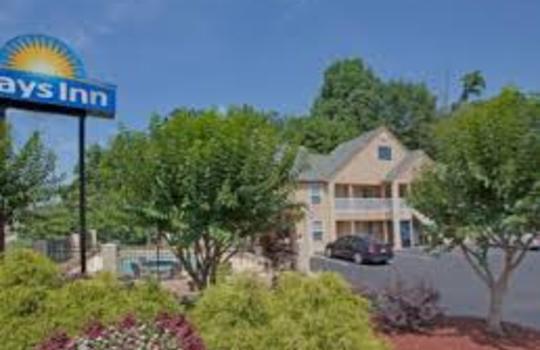 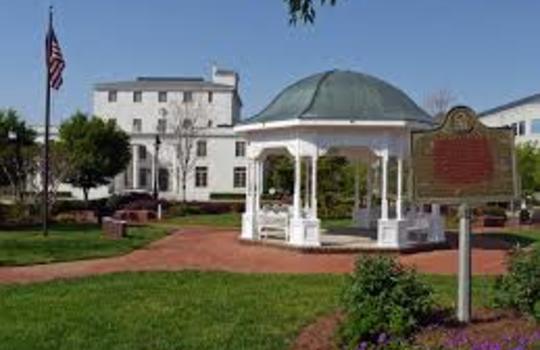 Learn more about schools near Canton complete with ratings and contact information.

The Best in Canton

Browse through the top rated businesses in the most popular categories Canton has to offer.