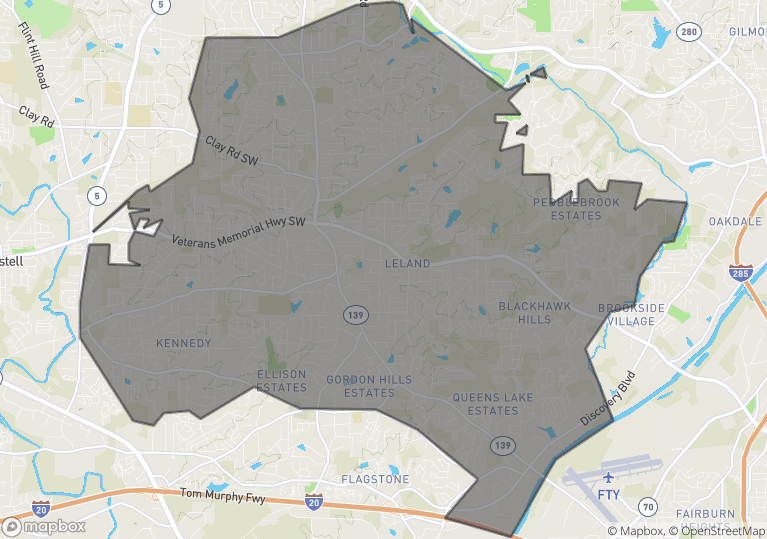 A quick view of the most influential metrics in Mableton.

Located on the south side of Cobb County, Georgia, the Mableton community includes over 30,000 residents and 20 square miles.

Mableton was named after Robert Mable, who purchased 300 acres of land in the area on September 11, 1843. In 1881, the Southern Railway opened a train station in Mableton and one year later, a post office opened. The City of Mableton was incorporated on August 19, 1912, and four short years later the city was disincorporated.

Mableton continues to gain popularity due to it’s proximity to Interstate 285, Vinings, Buckhead, and Downtown Atlanta. Mableton also enjoys a lower tax rate than neighboring Fulton County and Atlanta. In addition, affordable housing and plenty of space make Mableton an attractive location for those looking for real estate close to the city of Atlanta but within the acclaimed Cobb County school district.

With the construction of the East-West Connector, getting around Mableton and getting to Atlanta is now easier than ever. Mableton makes it possible to live in an area with a small town feel located just minutes away from many parts of Atlanta including the airport, Buckhead, and downtown Atlanta.

View our selection of available properties in the Mableton area.

Check out the latest demographic information available for Mableton.

Get to know Mableton better with our featured images and videos. 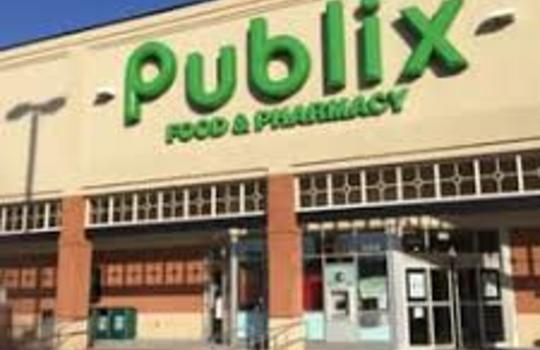 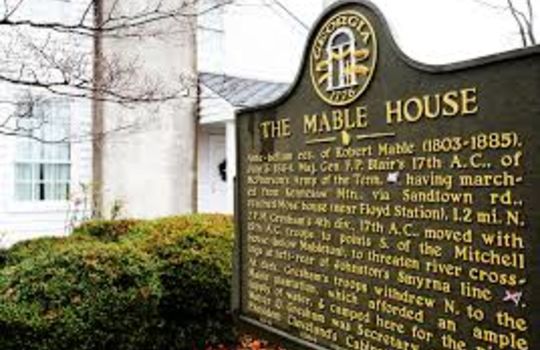 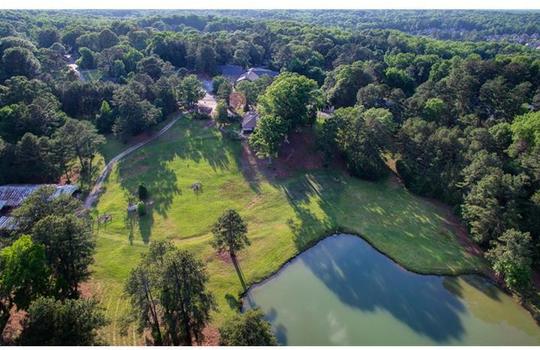 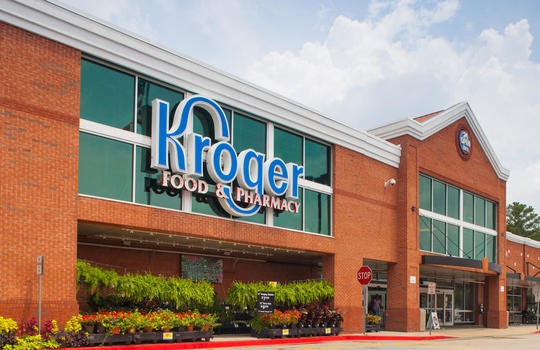 Learn more about schools near Mableton complete with ratings and contact information.

The Best in Mableton

Browse through the top rated businesses in the most popular categories Mableton has to offer.