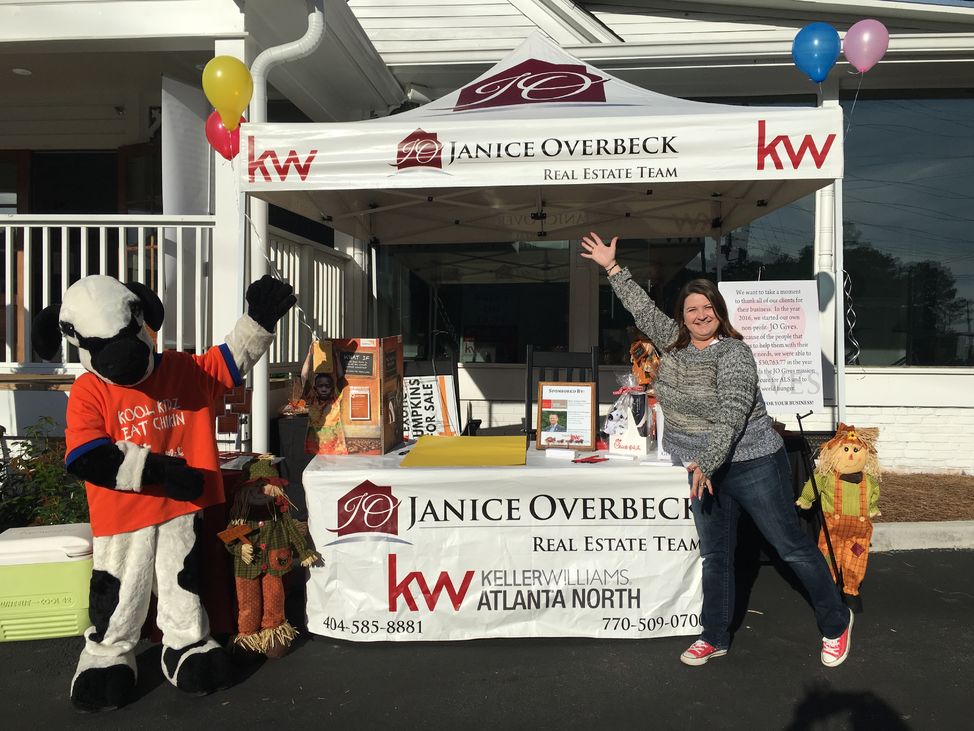 The Janice Overbeck Real Estate Team’s non-profit organization, JO Gives, hosted their 1st Annual  Fall Festival & Pumpkin Patch fundraiser event on October 21, 2017.  The organization, along with partners in the community such as the East Lake Chick-fil-A, sold carving and exotic pumpkins, baked goods, sno-cones, and sandwiches with all of the proceeds being donated back to the cause. JO Gives is considerably involved with World Vision and raised over $8,400 in 2016 for clean drinking water. This year, their goal is to raise enough money to put two water wells in African communities. World Vision has reported that women and children in sub-Saharan Africa spend an average of 20 million hours a day collecting water. “One well can provide 2,800 gallons of safe, life-sustaining water every day for over 300 people. Giving the gift of these wells can save lives for years to come”- World Vision.  The fundraiser event was a huge success and many families joined in the fun of picking out a pumpkin, getting their faces painted, and taking goofy pictures in the photo bus, while contributing to a great cause. 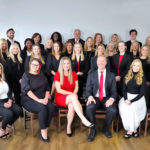